Curious? Try our free bucket for 7 days
We offer 1600 days of retention
Speeds up to 400mbit
What we do best: Usenet! 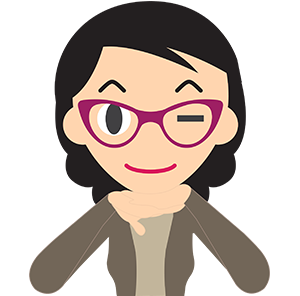